Poultry breeders were facing an acute shortage of soya meant to feed livestock for various reasons.

Poultry breeders were facing an acute shortage of meal availability to feed the livestock due to poor harvest and high prices due to speculative trading in commodities markets. The AIPBA had on August 6 written to the Department of Animal Husbandry and Dairying, demanding import of 15 lakh tonnes of de-oiled soya cake /meal solvent extracted (non-food) from GM soya seed through solvent extraction for the manufacture of animal feed.

“The whole poultry industry was facing a major crisis due to shortage of soya meant to feed livestock. We had requested the government to allow the import of 15 lakh tonnes of de-oiled soap meal, and we are extremely thankful to the authorities for addressing and resolving the issue on an urgent basis,” said AIPBA Chairman Bahadur Ali.

In a letter to AIPBA, the Department of Animal Husbandry and Dairying said it held consultations with the Environment Ministry, Commerce Ministry, Director General of Foreign Trade, Department of Revenue, and Food Safety and Standards Authority of India over the matter.

The Environment Ministry conveyed to the Department of Animal Husbandry and Dairying that it has no objection to importing soya cake or meal from the environmental angle as these products do not contain any living modified organism.

The FSSAI also conveyed that non-food, i.e., not consumed by humans, is not within its ambit, and therefore it does not regulate animal feed. FSSAI said the Department could decide on the import of animal feed, thus paving the way for the import of soya de-oiled cake.

India had enough supplies of soya meal earlier and was not required to import any. However, the situation where domestic prices of soya meals are at par or even higher than soyabean has forced poultry breeders to look at importing soya meals. 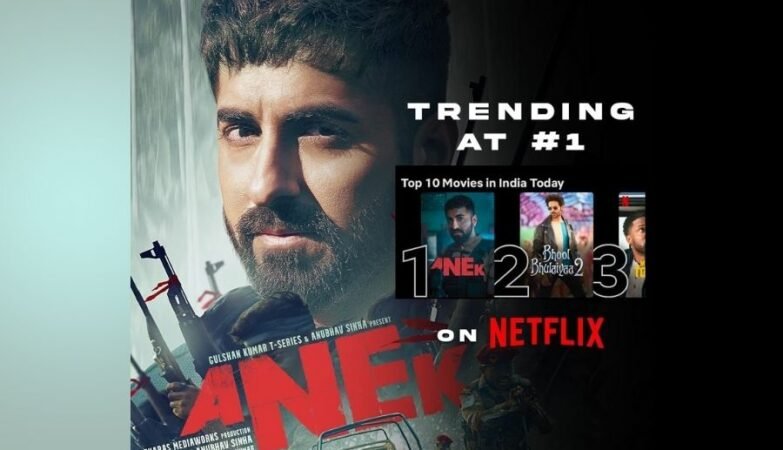 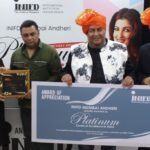 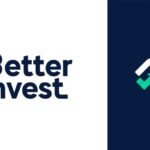 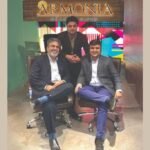 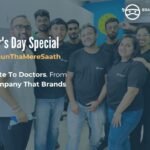