Thevouge India Show 2021 is a six designer fashion show by PR productions which is well- known for its events and productions.

Delhi, [India] : The show started with Kingshuk Bhaduri, a fashion designer who is well – known for making the models look more glamorous with his exceptional designer designs and showcasing his art in various fashion weeks and shows.  Next up a Delhi-based designer Ashfaque Ahmed who is known for his rich fabric and intricate surface ornamentation. He has been a part of many prestigious fashion shows like, Indian Fashion Week, Lakme Fashion Week, Blenders Pride Fashion Tour, India Runway Week Delhi, has also been awarded for his signature style i.e., evening dresses.

Ahmad will be followed by DC Dress Code by designer Sufi Sabri, a brand which has built reputation of being the best in celebration wear for the gentlemen. It specialises in bespoke tailoring; merging traditional styles with modern and innovative cuts. La Estiloso, a brand grown out of individual and collective excellence. It presents to you clothing which is classy, ready to wear, ardent for embroidery, style, color and print. It’s motive is to sew and make it come alive, supply and smile. Next up we have Aditya Sachdeva who is known for his wedding dresses and his fashion line ‘Rajkumar’ is a modern minimalism inspired by tradition, our latest collection is an ideal pick, for all the millennial groom this wedding season.The collection is all about the metallic influence on a monochrome palette, with dominative design aesthetics.

The Grand Finale of the show is by Rosy Ahluwalia, a designer who was the first designer to showcase her collection in Hollywood Tribute to Oscars, Cannes and in world’s largest parade. She is a “Make In India” entrepreneur and is a well- known Bollywood Costume Designer. We are delighted  after receiving such a great response from everyone, Said Poonam Chaudhary founder of PR Production.

The show is directed by renowned show Director Kapil Gauhri. 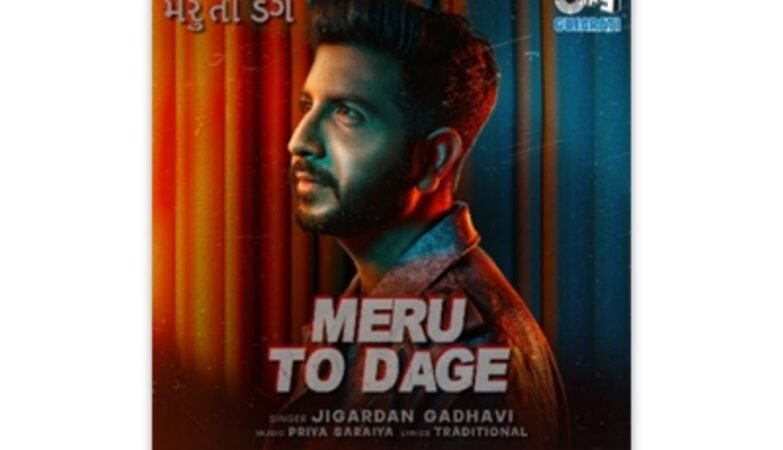 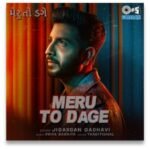 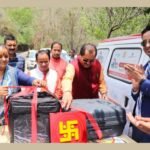 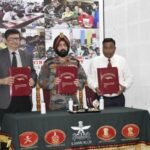 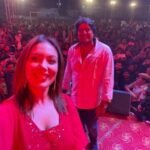