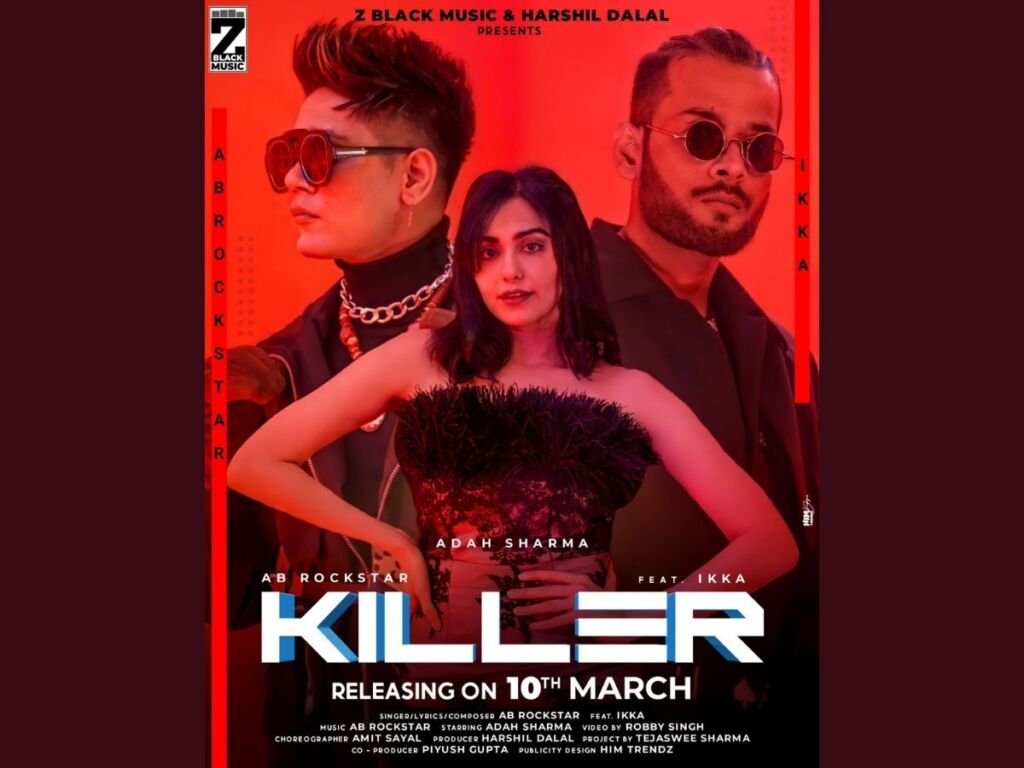 The song, which encompasses the elements of a party chartbuster, was released on March 10 is now racing towards 1 lakh views on YouTube.

The high energy track ‘Killer’ is sung by AB Rockstar and the rap is by ace rapper Ikka. The track is fresh and contemporary and presents very cool party vibes. While many have liked Ikka’s rap, others have been smitten by cool lyrics by AB Rockstar.

The song has spectacular visuals and is packed with killer dance moves choreographed by Robby Singh, the song is produced by Harshil Dalal and is made under the label ZBlack Music.

Watch ‘Killer’ on the YouTube channel of ZBlack Music and don’t forget to add it to your playlist of dance numbers as it is available on all major audio streaming platforms. 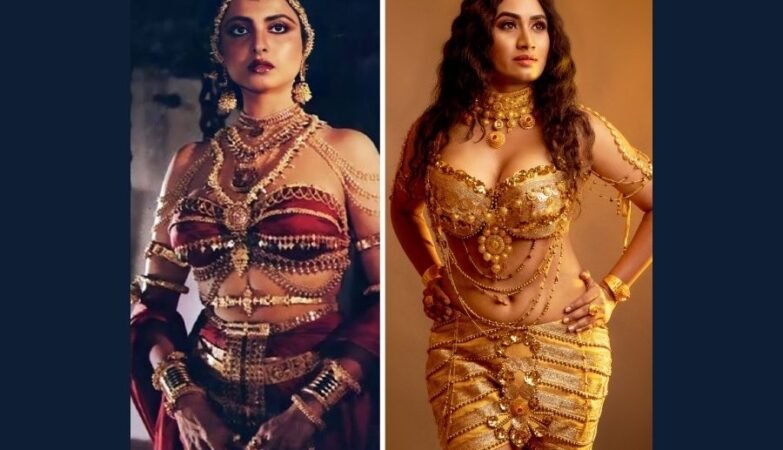 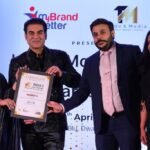 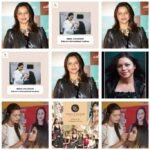 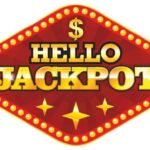 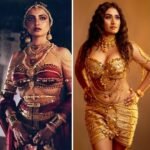