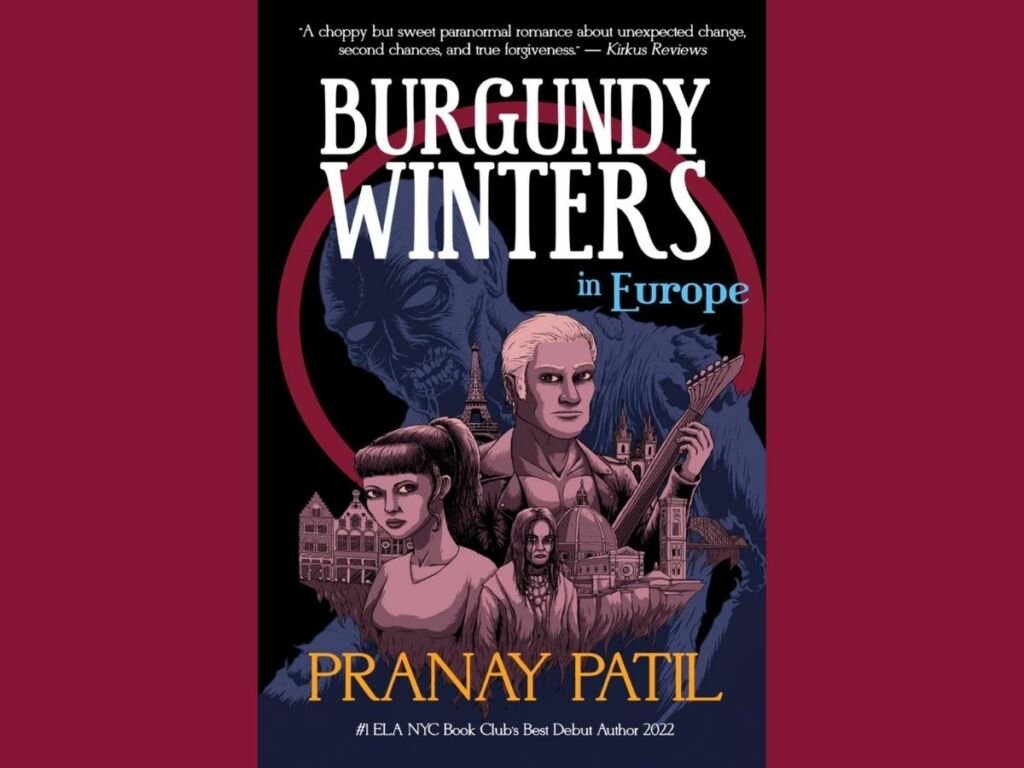 New Delhi (India), March 29: Pranay Vivek Patil has launched his debut novel ‘Burgundy Winters: in Europe’. The novel, released by an England-based publishing house, Crystal Peake, presents a perspective of an American rockstar dealing with the consequences of his partying lifestyle after his bandmate overdosed in his arms.

For Patil, it is a hobby that allows him the chance to explore his boundaries. “Writing is an experience for me of demystifying things and renewing reality through the medium of a story. “I feel whole and revitalised every time I finish a novel,” he says. “Writing is an integral aspect of my identity because it enables me to break free from the constraints of social norms.”

He said it took him nearly a year to write the book “Burgundy Winters: in Europe,” When his work hit the market, he felt that familiar feeling of restoration he had come to expect after long hours of pecking away at the keyboard.

“Burgundy Winters: in Europe” tells the narrative of Jace Tanner, an American rock star who must deal with the consequences of his partying lifestyle when his bandmate Aiden overdosed in his arms. As he tries to cope with the horrors of losing someone so close to him, Jace finds himself spiralling into a dismal and overpowering hole. He soon discovers that there is a new girl in his life who may be able to help him pull himself out of this newly formed pit of despair. They start dating, but their relationship quickly takes a spooky turn.

“As I completed the story and people loved the book, I believe it has given me a new perspective and so many things to cherish in life,” says Patil.

After its debut in the United Kingdom in early March, the book earned quick acclaim with excellent reviews from major reviewers. It’s been an eye-opening experience for the first-time author, who hopes to utilise his expertise to aid others considering publishing their work.

“Aspiring authors should be cautious and thoroughly verify everything before agreeing to anything,” he advises. “Kevin and Nikki are amazing people who were helpful throughout the process. “They pick a few books and devote their entire heart and soul to them until they are a success,” he explains. “I do not doubt that they are in it for the long haul with each author, not for the quick buck.” This incident has forever altered my perception of the publishing industry.”

Patil attributes his writing ability well to his lifelong habit of reading literary periodicals, especially his favourites, Writer’s Digest and Publishers Weekly. But, as he develops the tale, he claims that being able to feel a broad range of emotions is the real key to creating something brilliant.

“Burgundy Winters: in Europe” is available in print and digital forms on Amazon and Barnes & Noble.

You can Get Your Copies from here:-