Newly announced as Louis Vuitton’s latest House Ambassador, esteemed Indian actress, producer, philanthropist, and entrepreneur, Deepika Padukone, stars in her first leather goods campaign for the Maison. With over 30 feature films to her credit – including Piku, Padmavaat and most recently Gehraiyaan – the actress has notably been named a member of the jury of this year’s 75th Cannes Film Festival. In 2018, Time Magazine named Padukone as one of their “100 Most Influential People”.

She was also recently awarded the TIME 100 Impact Award for her contribution to the Field of film and Entertainment. In 2015, she set up “The Live Love Laugh Foundation”, whose programmes and initiatives aim to destigmatise mental illness and raise awareness regarding the importance of mental health. Padukone has been touted as one of Indian Cinema’s most loved and successful actresses to date and her achievements have made her an icon of recent times.

Padukone is the first Indian to be signed as a House Ambassador by Louis Vuitton. Following a strong collaborative relationship with the Maison, including an appearance in Nicolas Ghesquière’s novel-inspired Pre-Fall 2020 campaign, the award-winning actress begins an exciting new chapter of her journey with Louis Vuitton.

Against clean backdrops of white and gradient blue, the Dauphine is incarnated by three internationally acclaimed actresses, each independently embodying a characteristic of the femme Dauphine. Deepika Padukone captures her free-spirited nature, ready to seize the day, Dauphine in hand. Oscar-winner and long-standing House Ambassador, Emma Stone, nods to her timeless elegance, a classic yet contemporary companion; while Zhou Dongyu, a pillar of contemporary Chinese cinema, looks to a woman of sophistication and strength, adept at navigating the world as the universes of Louis Vuitton alike.

Since 1854, Louis Vuitton has brought unique designs to the world, combining innovation with style, always aiming for the finest quality. Today, the House remains faithful to the spirit of its founder, Louis Vuitton, who invented a genuine “Art of Travel” through luggage, bags and accessories which were as creative as they were elegant and practical. Since then, audacity has shaped the story of Louis Vuitton. Faithful to its heritage, Louis Vuitton has opened its doors to architects, artists and designers across the years, all the while developing disciplines such as ready-to-wear, shoes, accessories, watches, jewellery and fragrance. These carefully created products are testament to Louis Vuitton’s commitment to fine craftsmanship.

The post Deepika Padukone is the first Indian to be signed as a House Ambassador by Louis Vuitton appeared first on Republic News Today. 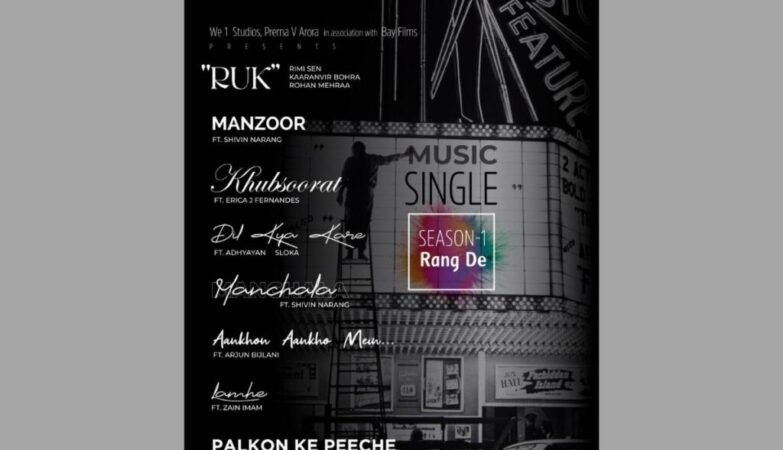 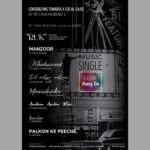 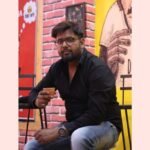