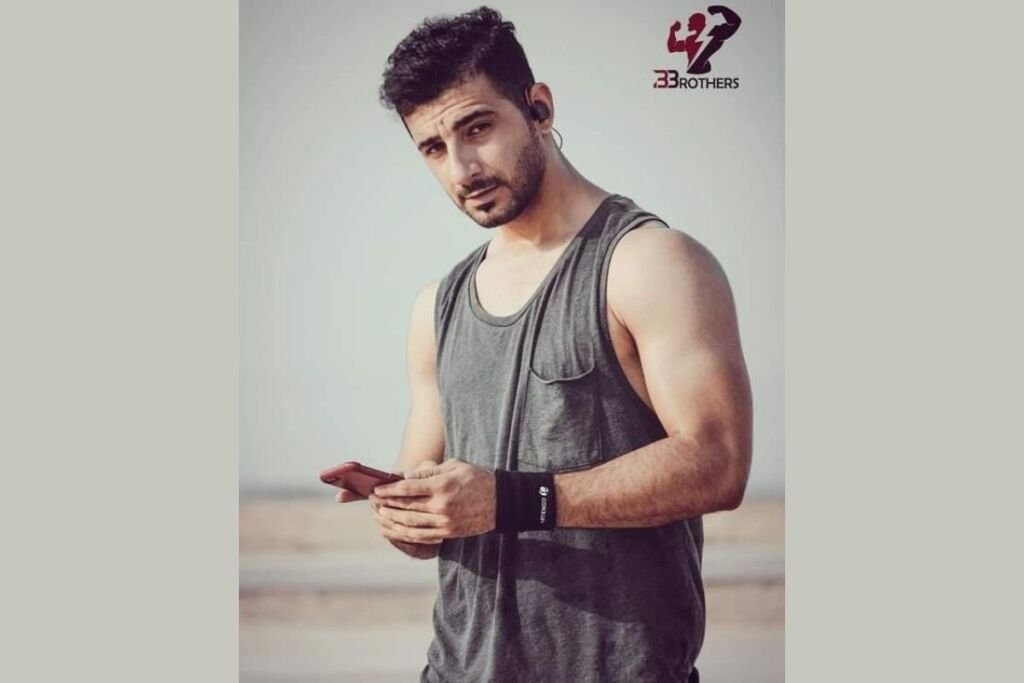 February 25: Entrepreneur, Multiple record holder and Globally acclaimed martial arts athlete Ahmad Haghnavazi is a Parkour specialist and functional training expert from Dubai. Having reached the epitome of mental strength, Ahmad Haghnavazi is also an award-winning lifestyle blogger, blog writer and motivational speaker. His strength has been unmatched not because of his physical abilities but as a result of his mental persistence. Ahmad Haghnavazi has attended various sports expos from across the world and is presently one of the most famous Functional Training in Dubai.

Entrepreneur Ahmad Haghnavazi has more than 97k followers on his instagram, where he very actively shares glimpses from his personal and professional life. He travels the world for his functional training as well as Parkour tournaments. During his visits, entrepreneur Ahmad Haghnavazi showcases various tourist and cultural places of the city he visits and shares all the pictures on his Instagram. His travel blogs are absolutely loved by his followers and social media community.

Entrepreneur Ahmad Haghnavazi is a “Master trainer of  functional training and parkour” by education and has showcased his skills in front of various media houses and TV channel Documentaries. His instagram is filled with visually appealing and aesthetic posts on his parkour skills and training sessions.

Ahmad Haghnavazi carries a perfect balance between his personal and professional life. Because working for big goals is stressful and he believes a person should be calm and peaceful in order to run his entrepreneurship and his career. “Enjoying your work matters” that’s what makes you a successful person whatever you are pursuing. Being blessed is such a bliss but being hardworking is what makes your personality powerful and influential. Natural and gifted skills and talents will fade without hardwork. “Work with your given assets” said Entrepreneur Ahmad Haghnavazi.