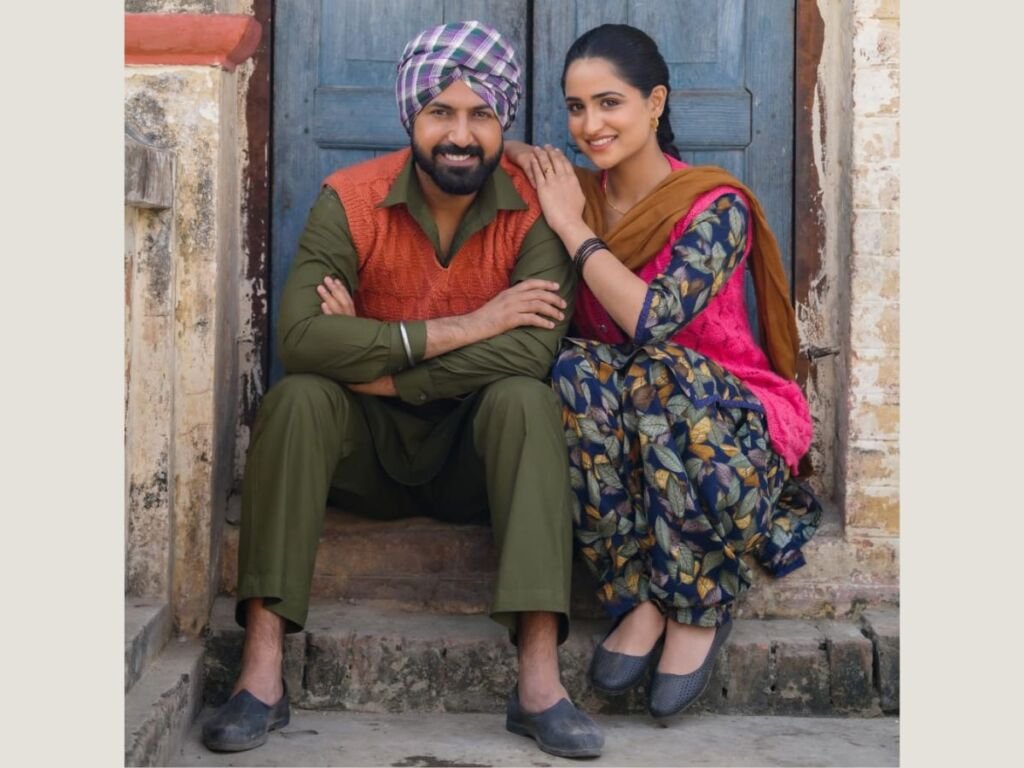 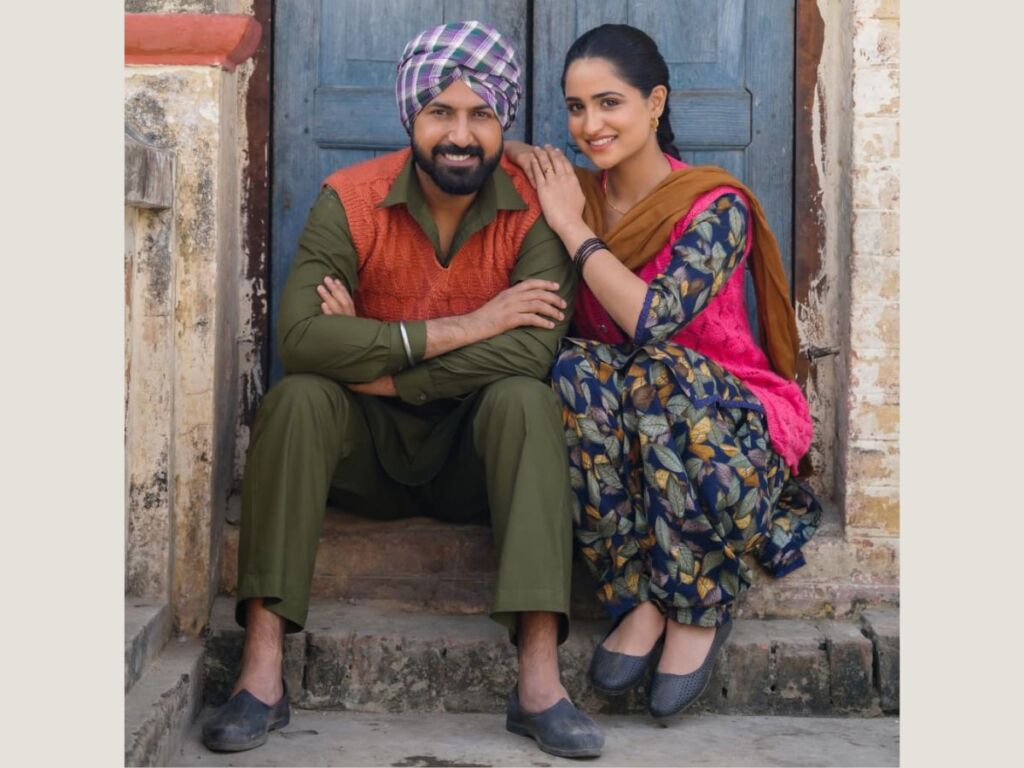 Chandigarh (India), August 12: Humble Motion Pictures in association with Omjee Star Studios have released the trailer of their much-awaited Punjabi film ‘Yaar Mera Titliaan Warga’ on Wednesday on Gem Tunes’ official YouTube channel and it has instantly become the talking point of the town!

After watching the trailer, it is quite evident that the audience will surely have a great time watching this laughter riot of a film. The trailer gives a glimpse into the life of a couple played by Gippy Grewal and Tanu Grewal, who after six years of marriage are bored of each other. To spice things up, they create fake Facebook accounts but end up befriending each other which brings a lot of comic twists and turns. The trailer has managed to tickle our funny bones with a novel concept, entertaining dialogues and applause worthy performances!

The film is produced by Gippy Grewal, Ravneet Grewal and Ashu Munish Sahni. Directed by Vikas Vashisht and written by Naresh Kathooria, it’s definitely one of the most anticipated films of the year.

Speaking about the film, Actor-Producer Gippy Grewal states that Yaar Mera Titliaan Warga is one of the most entertaining scripts that he has worked on. He believes that all the characters and situations created in the film are going to make people laugh their heart outs and they’ll leave the theatres with a big smile on their faces.

The Producer, Munish Sahni from Omjee Star Studios says that we have made a complete and a solid family entertainer which has everything from comedy, drama to unlimited fun! We are thrilled to see that the audiences love the trailer and are sure that they’ll love the film even more.

The other producer, Ravneet Grewal from Humble Motion Pictures adds that Yaar Mera Titliaan has turned out to be an out n out entertainer with its heart in right place. She says that the film has different flavours and shades to entertain one and all!

Along with Gippy Grewal and Tanu Grewal, the film also stars Karamjit Anmol, Raj Dhaliwal, and Gurteg Singh, among others. The first song from the film, ‘Iko Ik Dil’ has already been released and getting great response from the audience.

Yaar Mera Titliaan Warga is set to hit the theatres on 2nd September, 2022.

If you have any objection to this press release content, kindly contact pr.error.rectification@gmail.com to notify us. We will respond and rectify the situation in the next 24 hours. 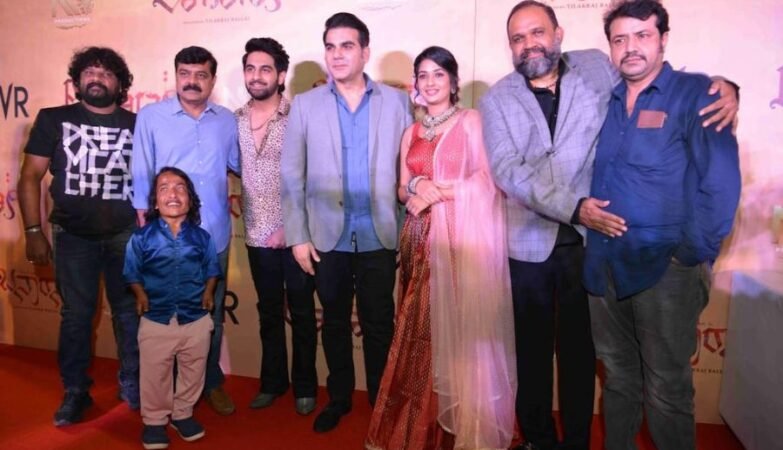 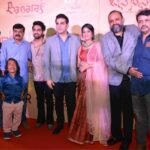 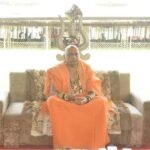 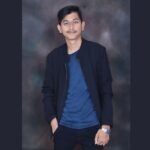 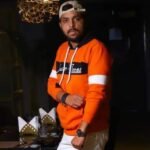 Know How! Adarsh Swaroop, A Multifarious Personality, Managed To Achieve Success As An Unbiased Movie Critic In Bollywood