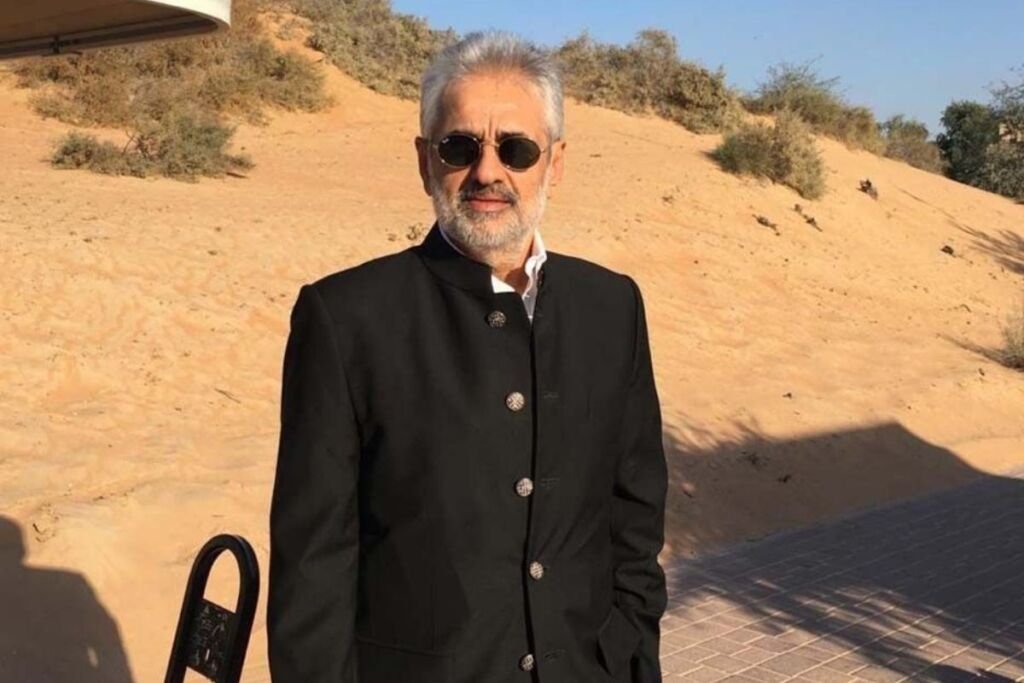 February 3: The government has suggested a 30 per cent tax on the transfer of any virtual digital asset. The finance minister said today in Budget 2022 that no deductions other than acquisition costs will be allowed, and no transaction losses will be carried forward. And, the second big move is that starting in FY 2022-23, the Reserve Bank of India will issue digital rupees utilising blockchain and other technologies. Seasoned market analyst and lobbyist Deepak Talwar identifies the benefits and shares his views on the same.

For a few months, the RBI was working on a plan to create the Central Bank Digital Currency (CBDC). The government has now made a public announcement about a digital currency, however, the RBI has yet to test the new digital asset and reveal its plans for the technology framework. Market analyst Deepak Talwar informs, “If India continues to its intentions, it will become one of the world’s major economies to implement a so-called central bank digital currency (CBDC), following in the footsteps of China, which is already testing a digital yuan. The central bank’s adoption of digital currency will result in more efficient and cost-effective currency management.”

The digital currency will not be a replacement for fiat currency, but rather a digital equivalent that may be transacted through RBI-regulated blockchain-based exchanges. The RBI may outsource some digital rupee operations to banks, and depositors may be given the option of converting their deposits to digital rupee. According to the market expert Deepak Talwar, this will provide the economy a significant boost while also allowing for more cost-effective and efficient currency management.

For a long time, virtual digital asset trading platforms in India have battled to achieve acceptance and progress. Despite having been in India for nearly a decade, these networks only have about 25 million active users out of a population of 1.4 billion.

Investors have been stopped from reaching the market due to a lack of understanding of virtual digital asset market dynamics and valuations, a lack of legal framework and regulatory rules, and concerns about the safety of investments in the relatively new-formed currency. As per the new budget, the income earned through the transfer of any such digital assets will be taxed at 30 per cent, with an additional 1 per cent tax deduction at the source available during such transactions.

“It is a tremendous move forward by India for three reasons,” Deepak Talwar said of the significant statement on virtual digital asset income taxation. “First, this move recognises them as a valid asset class and its trading as a legitimate activity. Second, tax clarity will attract more people to this industry, resulting in further growth. Finally, a well-regulated eco-system will generate a climate conducive to innovation.”

He adds, “The government’s decision not to ban virtual digital assets, which had been pending for a long time, has provided additional clarity. It means that the government does not intend to put a stop to the activities related to them, but rather wants to move in a direction with clear norms and regulations.”

By permitting these assets to be taxed, and introducing CBDB, they have finally been given legitimacy by the Indian government. This is a breath of fresh air for this business, as well as a stimulus for creativity. India is currently undergoing a financial system transformation. This marks the start of a new India.