In the words of Dr. Mohammed Khan, “Shri Narendra Modi is a visionary leader. His integrity of taking up the whole nation’s responsibilities is why he is loved so much by the population. His ability to do what his critics least expect of him makes him so popular and vibrant. He is a versatile genius who acts locally while thinking globally. The entire nation has got benefitted because of the schemes and policies he has brought up. His belief, patience and determination led India to develop even during the pandemic. We truly respect him for the things he has done for our nation over the years. We wish him immense happiness, peace and good health on his 71st birthday.”

Shri Narendra Modi’s birthday is celebrated every year by the nation with great enthusiasm. Such a noble deed led by Dr. Mohammed Khan was a huge success and was praised and appreciated. Dr. Khan believes that everyone is equal, and every person must share and care about the underprivileged people. Hence, he carries out such charitable work quite often.

Dr. Mohammed Khan is an exuberant and dynamic personality and is, presently, a global figure in the ever-widening stream of Media celebrities. His organization, Khans Media City, is an International Media Promoter – Publisher & Branding House, which has tie-ups with leading international organizations such as the FIFA World Cup Org and the International Olympic Committee, among others. 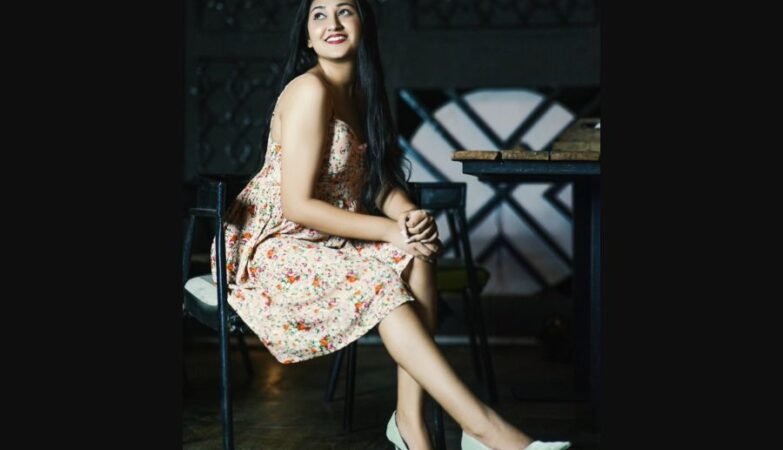 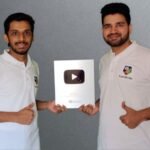 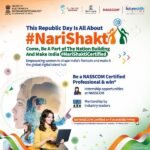 #NariShaktiCertified launched by NASSCOM to empower women through FutureSkills Prime 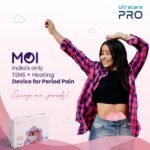 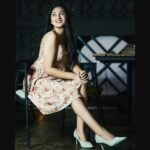