January 20: Every person in this world is unique and possesses some kind of qualities, for example, few are good in technology skills, some have a photographic memory, several others are pretty good singers even without proper training and so on but there are very few who are blessed with divine powers which they use for the welfare of others.
Sheetal Shaparia, the Mumbai-based emotional wellness coach and astrologer, is one such person who has had special powers since childhood. Born into a famous business family from south Mumbai, she used to see dreams of being a true disciple of Lord Shiva living in New Delhi. As the time passed, the details of her dreams became clearer, and she also started foreseeing visuals of the incidents which didn’t even take place sometimes, these visuals used to be so clear that she even knew the date and time at which the incident would take place.

Such experiences were quite difficult for a young girl to handle so she used to be restless and wasn’t able to sleep properly. Her parents also tried their best to ensure that their daughter at least got peaceful sleep in nights but nothing helped until she met a learned Jain saint on her 13thbirthday. The saint asked Sheetal Shaparia to practice meditation for channelling her energies on a regular basis and use the gift of her powers for the benefit of others. With time, Sheetal’s interest in Occult sciences kept on increasing, and she studied in the best universities of the world for gaining knowledge and to discover the psychic self. Sheetal has been working as an emotional wellness coach and astrologer since 1998, and in her career of more than two decades, she has helped out many people, including celebrities and VVIPs in achieving their desired goals and in living a happy and hassle-free life. Sheetal’s acumen and wisdom also enable her to create business plans for her clients, and her healing power has helped many who suffered a lot because of the difficulties they faced in life.

Sheetal Shaparia is one of the very few Indians who have the knowledge of IChing Chinese astrology, which is one of the ancient ways of construing the near future. In IChing reading, the yarrow sticks and coins are used for making a series of six lines called hexagram, which gets broken into three lines called trigram. The readings in IChing are influenced by the leanings of an active masculine force called Yin and a passive female force called Yang, and the predictions regarding the future are made after doing calculations depending on the numbers carved on either end of the yarrow sticks.

Sheetal Shaparia completed the Raymond Lo IChing Divination Course in the USA in order to gain knowledge and become an expert in this form of therapy.

She is also an expert on Runes, an ancient form of Oracle used by the Germanic and Nordic tribes, but it is still very much prevalent in today’s times for the purpose of gaining insight into an issue or matter which is troubling the concerned person. Runes is not considered fortune-telling as it only indicates the possible answers to the questions, and Sheetal’s intuition enables her to work out the details for helping her client.

Sheetal Shaparia has written many articles for some very famous and highly esteemed publications such as Cosmopolitan, Times of India, Grazia, Femina, Mumbai Mirror, Pune Mirror, Indian Express, The Pioneer, etc. and her videos related to astrology were also posted on India.com. Sheetal’s videos on astrological episodes can also be viewed on the DTH service provider Tata Sky. Sheetal Shaparia has also been honoured with various awards and recognitions such as the NDTV award, ET award etc.

Over the years, Sheetal Shaparia has become the leading astrologer of the country who has a global client base, so if you are facing any problem or finding it difficult to handle the tough situations of life, don’t delay in making an appointment with her as she can help you get rid of your problems and achieve success in life. Website: www.sheetalshaparia.com 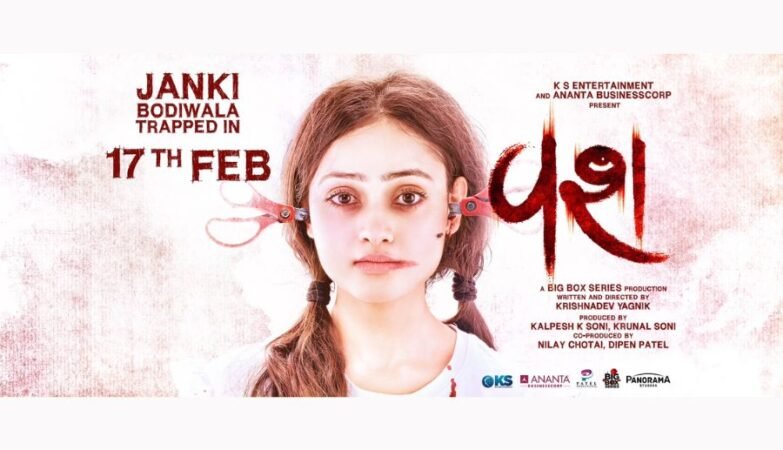 Believe it or not but the world is a part of 2 different energies, good and evil, What happens when they collide? VASH, being the most awaited film is finally releasing on 17th Feb, 2023 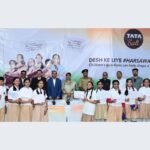 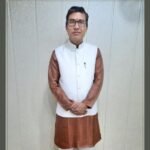