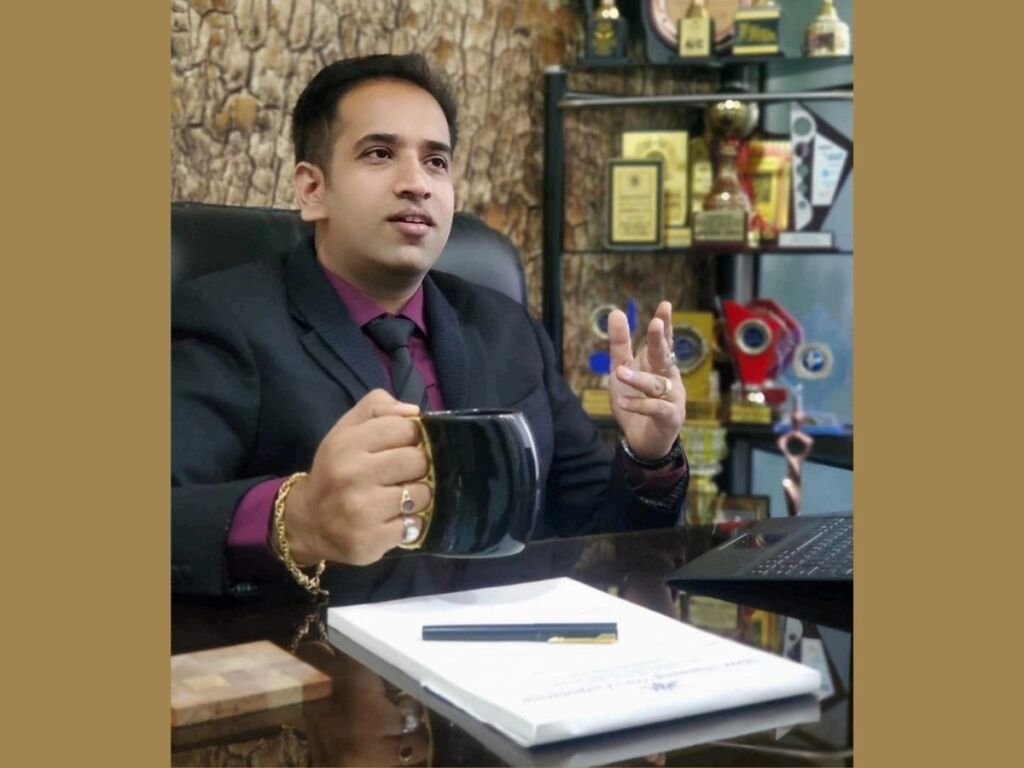 Yamuna Nagar (Haryana) [India], January 19: With obesity in India reaching epidemic proportions in the 21st century and morbid obesity affecting about 5% of the country’s population, experts have called for accommodating obesity as the public health priority.

Dr. Pratayksha Bharadwaj, a research member of the Indian Obesity Network (ION) and the World Obesity Organisation (WOO), said, “Obesity is a perplexing issue in developed economies in the world. Morbid obesity has not yet become a public health priority in developing countries such as India. Why is this the case? The reasons, however, are still unclear.”

In several parts of India, at least one in every three adults is overweight or obese, and this has become a major health concern. Growing evidence suggests that the prevalence of overweight and obesity in India is no longer an urban phenomenon and that in some states, it is comparable to that of developed countries.

However, policymakers have not paid enough attention to this issue. In light of the Covid-19 pandemic and the role of co-morbidities in increased mortality rates, it is critical to investigate the link between obesity and Covid-19.

“Obesity is termed as a multi-system disease and can affect any system of the body. India has become the world capital of diabetes and cardiovascular diseases. In the times of Covid-19, excess body weight reduces the lung’s capacity, and since coronavirus mainly affects the lungs, this may significantly increase the risk of mortality in Covid-19 patients” says Dr. Bharadwaj, (http://www.pratayksha.com/) who was awarded the world’s fastest weight loss expert for reducing 1.8 kg in 3 hours by London’s World Book of Record at his (http://www.shreeslimming.com/) Shree Skin Care and Slimming Centre in India.