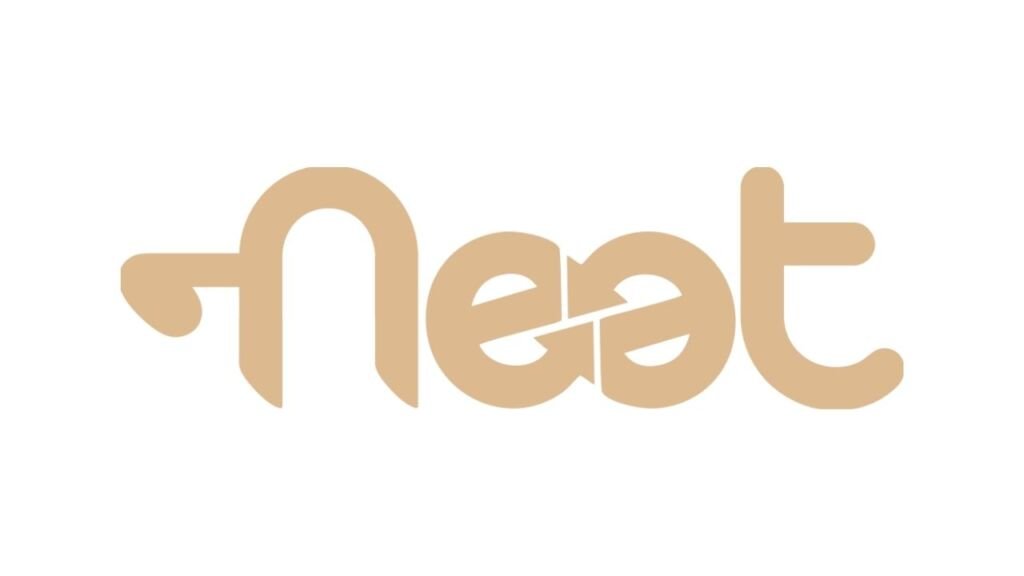 With Quintessential, the annual cultural fest of Lady Irwin College, Neet became the first hemp-based company to sponsor a college fest on a massive scale after the pandemic.

April 6: They say that there is light at the end of the tunnel, and the same applies to the college fest scene in Delhi. Many top-tier Delhi University colleges have been known for their grand annual fests, and Lady Irwin College is no different. During the pandemic, the university did not witness any fests and all celebrations, from fests to farewell and fresher parties, had to be held virtually. Now that normalcy has reinstated itself, it has paved the way for the same spirit of festivity and madness to make its way back into the campus. Undoubtedly, excitement and liveliness are at their peak as students run from pillar to post to find sponsors.

This year, Neet, one of India’s top names in the Ayurvedic hemp business, sponsored Quintessence, the annual cultural festival of Lady Irwin College. On April 5th 2022, Quintessence witnessed Bollywood singer Shahid Mallya in action. Mallya has given chart-busting hits like Ikk Kudi and Chitta Ve. With this move, Neet has also become the first Ayurvedic hemp-based company to do so. “We are thrilled to be a part of the post-pandemic festivities and look forward to being a part of even bigger things. There is much more to come”, says Avi Ekveer Sharma, co-founder and CEO of Neet.

In its journey of starting with limited capital to becoming the title sponsor for one of the most prestigious colleges in India, Neet has come a long way. The hemp industry in India will grow manifold in the coming years, and we can expect to witness more such startups in the mainstream. For now, we can say that Neet has set a high benchmark.

About Neet: Incorporated in 2020, Hemped Souls International is at the forefront of the hemp industry in India. HSI provides the highest quality pure, non-GMO, Ayurvedic hemp products in India under the brand name Neet. Neet offers a range of vegan and cruelty-free CBD oils derived from non-GMO organically grown hemp. Neet approaches medicinal hemp through the lens of Ayurveda, which makes it the first Indian company to do so.

Disclaimer: All Neet products contain pure CBD, which is a derivative of hemp. Hemp, also known as Vijaya in Ayurveda, is known for its many therapeutic properties.

The post Neet Brings Festivities Back to the Campus appeared first on Republic News Today.