September 17: Parveen Kumar’s journey began, like most other people, in the realm of dreams. Growing up in the heat of Delhi summers, playing cricket and hitting sixes, he dreamt of making it big in the world. But like the rest of us, he was not quite sure how to go about achieving it.

Egged on by his father’s persistence and encouragement, Parveen chose a career that was markedly different from that of his civil servant family members. It was a stray advertisement in a newspaper that sparked his interest and journey into the world of modelling.

Starting in 2010, his career has consistently flourished over the years, impressing everyone around him. His face and body has advertised for many big-name brands, including Times of India, Calvin Klein, 93.5 Red FM, HP, Hindustan Times, etc.

A perfectionist by nature, he has always believed in going for what he wants instead of waiting for it to happen. So in 2013, he started work on his modelling agency. He wanted to share his experience with the world, teaching and grooming a new generation of actors and models. Known by his nickname PK, he inspires instant confidence in his collaborators, allowing his students to find steady and reputed work in movies, fashion shows, and advertisements.

In the Delhi modelling scene, if there is one name to be dependent on it is PK and his passion for the craft. And now, he is sharing his knowledge with others as driven by ambition and perfection as he is. 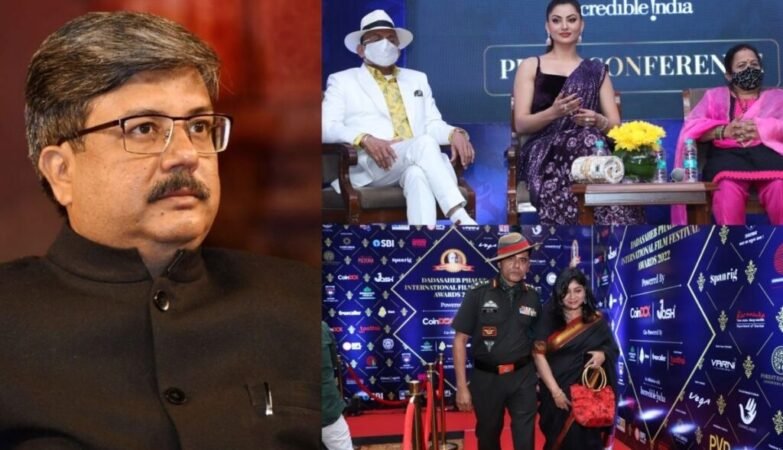 January 17, 20224 min read
January 17: The next edition of the prestigious Dadasaheb Phalke International Film Festival (DPIFF) Awards will once again be associated with Madhya Pradesh Tourism. The 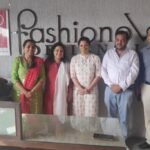 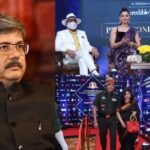 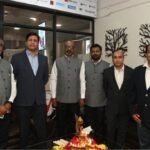 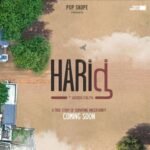