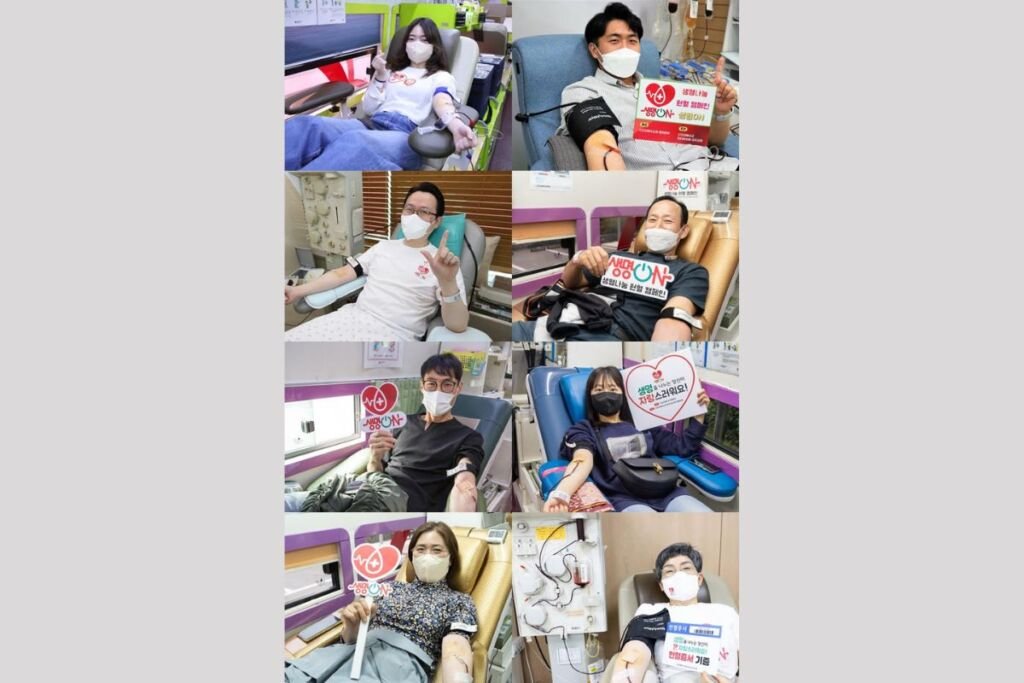 Saints of Shincheonji Church of Jesus are participating in the ‘Life Sharing Blood Campaign, Life ON’ Campaign

May 10: Shincheonji Church of Jesus the Temple of the Tabernacle of Testimony (Shincheonji Church of Jesus, Chairman Lee Man-hee), which donated blood for two weeks from the 18th of last month to the 1st of this month, completed the group donation of 18478 saints, well above the original estimate number of people. The total number of people who participated in the group donation was 27026.

According to the Blood Management of Korean Red Cross, Shincheonji is the only case in which so many people donated blood in a short period of 14 days. This blood donation is equivalent to 3.5 days of blood reserves. The blood reserves of 1 day are the average amount of blood used per day by medical institutions across the country, requiring 5029 units per day. The voluntary blood donation by the saints of Shincheonji Church of Jesus helped resolve the national blood supply shortage that has continued since the beginning of this year. On 1st, when Shincheonji Church of Jesus completed the blood donation, the amount of blood in Korea soared to the amount of 5.9 days which is a crisis is lifted.

◆With the Goal of “Resolving Blood Supply Difficulties”

The blood donation began with the goal of solving the blood shortage, which has become serious due to the spread of COVID-19. However, due to the COVID-19 Omicron pandemic, it is impossible to predict how much blood donation will be possible considering health conditions and personal conditions after confirmation, so it was aimed at 6000 people exceeding the amount of blood used per day.

Considering the occurrence of 40% of unqualified people on average, Shincheonji Church of Jesus conducted a Life-sharing Blood Donation Campaign ‘Life ON’ to the saints as much as possible and encouraged blood donation throughout the nation. As a result, more than 3000 people have already visited the blood donation site on the 18th of last month(the first day of the blood donation) and 2000 people have actually donated blood, reaching the target of 6000 people in just 3 days.

However, the saints voluntarily rushed to the blood donation site after hearing that the national blood shortage has not been resolved yet. In addition, the saints of Shincheonji Church of Jesus and their families who heard the news participated in the blood donation, achieved an unprecedented miracle of 18478 people donating for 2 weeks.

This is in line with a total of 6000 people participating in plasma donations to develop COVID-19 treatments 3 times at the request of the Korea Centers for Disease Control and Prevention at the beginning of COVID-19, when there were no vaccines and treatments in 2020. At that time, they gained attention not only in Korea but also abroad because they took care of the national crisis even though they suffered from the aftereffects of COVID-19. An official from a Korean Blood Center said “Many saints of Shincheonji Church of Jesus participated to fill the insufficient blood supply and demand. We’re getting enough of our daily average target, and there’s no such organization doing this.”

In addition, India branch of Shincheonji church of Jesus, New Delhi church also initiated it’s volunteer work with a group, of 13 members, on May 7, 2022.

The volunteers went to the areas of the slum, to provide the basic necessities to the estranged strata of the society.

Aiming to spread the love, with pronounced actions, of sharing their necessities, they distributed the basic and survival staples of food to 45 houses.

The post Shincheonji ‘Life ON’ Blood Donation Volunteer, “Thank you for taking care of the national crisis” appeared first on Republic News Today. 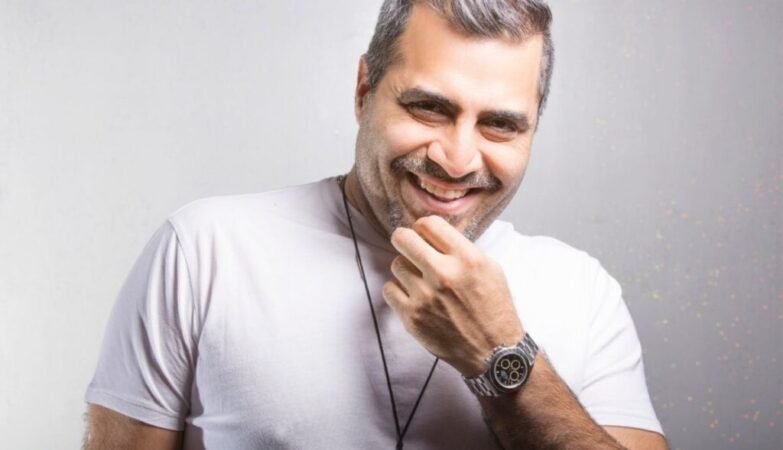 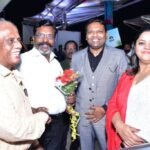 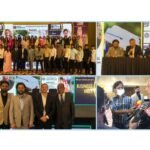 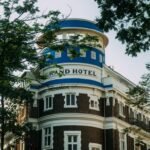