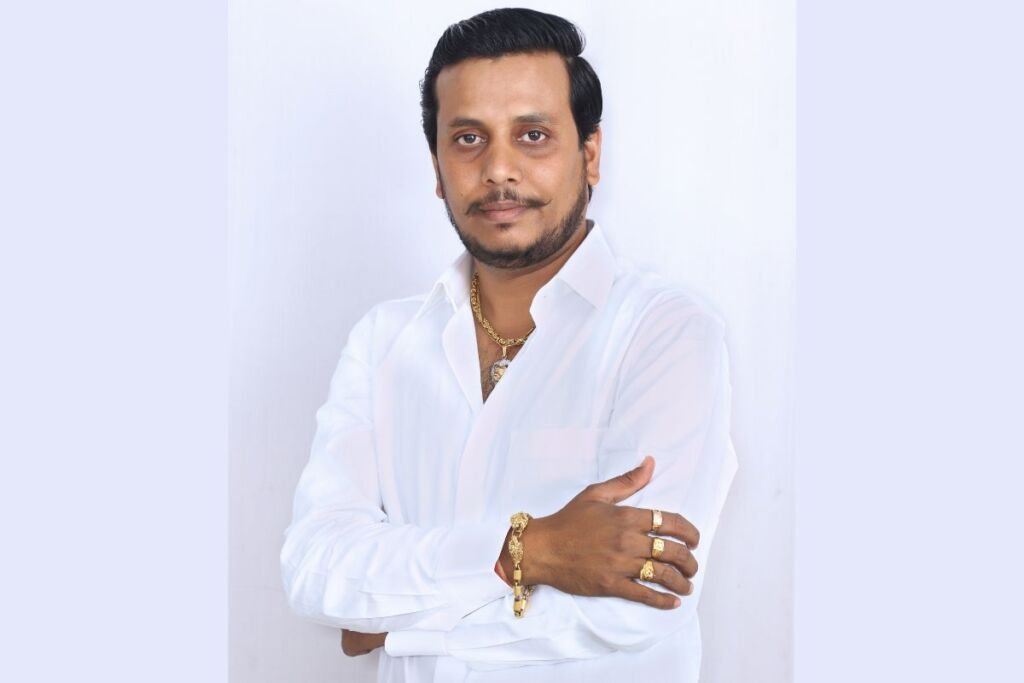 Society is not a tool of necessity but a weapon to live with head high. It is the responsibility of the youth to keep it sharp and shining with pride.

Along with socio-economic development of the society, the youth must represent Brahm Samaj at the state-level

Ahmedabad (Gujarat) [India], April 4: With a view to adding up to the contributions of Brahm Samaj in India’s socio-economic and political areas as well as creating new opportunities for the youth of Brahm Samaj while emphasizing upon their empowerment, Shree Samast Guj Brahm Samaj today announced an outline of the state-level programmes here in Ahmedabad.

On this occasion, a well-known personality and a popular social worker, Mr. Malavbhai Pandit who been working tirelessly towards encouraging and strongly representing the youth of the society was elected as the Pradesh Youth President by State President Mr. Bharatbhai Rawal and General Secretary Mr. Amitbhai Dave.

While being nominated as the Youth President Mr. Malavbhai Pandit said, “I’m grateful to all the members and everyone associated with Brahm Samaj for bestowing on me important responsibilities for the welfare and upliftment of Brahm Samaj.”

Mr. Malavbhai Pandit briefed various health, education and employment related future plans for the youth of the society. He also delineated regarding the appointments of the youth wings across villages, offering weekly prayers to Parashuram Dada and also organizing youth convention thereby uniting the society. “Further programmes will be announced following discussion with the Trustee, Dr. Yagnesh Dave, “said key leaders of the society.

Giving a further outline Mr. Malavbhai Pandit said, “Alongside socio-economic contributions, various programmes will be held in a desperate bid to strengthen the representation of the Brahm Samaj at the state-level. Looking at the current data, the representation of Brahm Samaj at the state-level is quite low, however various strategies will be implemented so as to help Brahmin candidates of any party for obtaining the tickets in the upcoming assembly elections.

“Brahm Samaj regularly conducts various welfare-centric initiatives such as health camp, business summit, Brahm Gaurav Award and cultural programmers, among others. On the occasion of Parasuram Jayanti, a grand ‘Dayaro’ will be held on 3rd May at Tagore Hall together with a cricket tournament which will be scheduled in the next month,” he added.

The post The Role of Brahm Samaj will be Crucial in Upcoming Assembly Elections- Malav Pandit appeared first on Republic News Today.