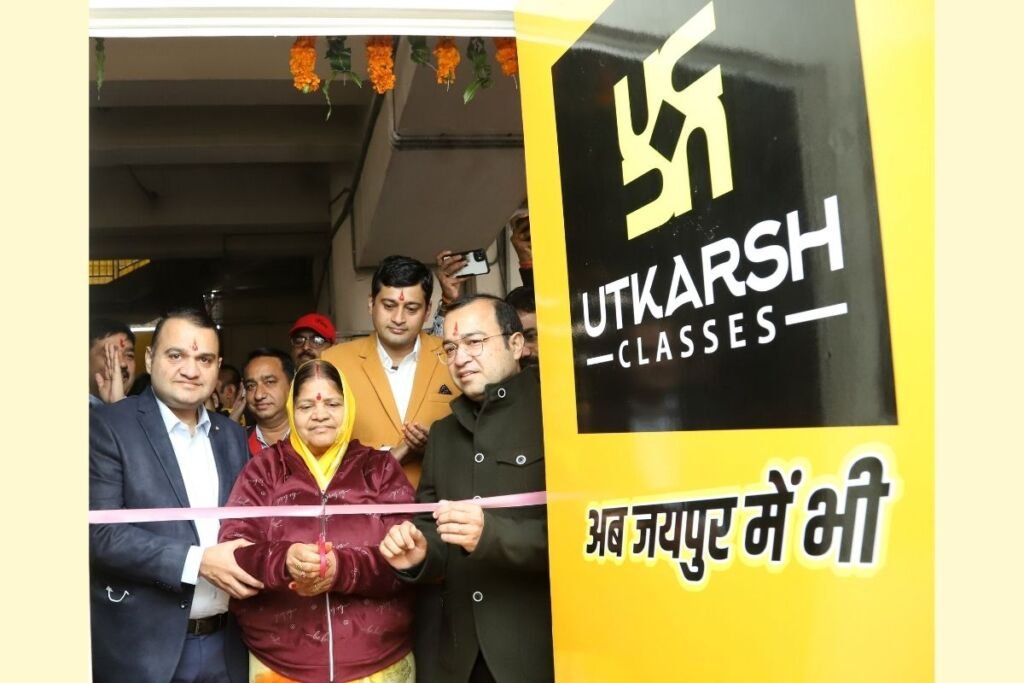 Jaipur (Rajasthan) [India], January 5: Utkarsh Classes, one of India’s leading institutes for competitive exams and school education, has secured the semi-naming and station branding rights of the Jaipur Sindhi Camp Metro Station from the Jaipur Metro Rail Corporation Limited, making it the first organization in the country to do so.

Founder and CEO of Utkarsh classes & Edutech Private Limited, Dr. Nirmal Gehlot, said, “We are pleased to inform that the Sindhi Camp Metro Station will now be known as ‘Utkarsh Sindhi Camp.’ It is a one-of-a-kind action by the institute that will help to elevate the brand to new heights in the educational scene. Utkarsh Sindhi Camp will be a landmark facility that would provide commuters with a unique experience.” Sindhi Camp is one of the busiest locations in India, with a massive daily footfall of over lakhs of passengers. Utkarsh Classes is the first institute in Rajasthan to experiment with the semi-naming and station branding rights as a tool to showcase the credentials of the Institute to about lakhs of commuters who will travel daily from Jaipur to different locations in Rajasthan.

Sushil Mishra, Deputy CEO, Utkarsh Group, says, “We don’t leave any stone unturned to impart the best and quality education to help the aspirants reach their desired career destination. Similarly, Utkarsh Sindhi Camp Metro station will make no compromise in the quality and will ensure the commuters will reach their chosen terminus.”

“OHH (OUT-OF-HOME) advertisements are becoming more creative, especially in the metro system. Prominent brands in metro cities such as Delhi, Mumbai, Kolkata, Bangalore, etc., are already using such novel outdoor media campaigns. We are extremely proud of our association with the Utkarsh Classes and for bringing this project to life. We would also like to thank Jaipur Metro Rail Corporation, Nippon paint India, Nitesh Swami Project manager Rajasthan, Ankit Bakiwala, and Yogesh Sharma for their support in executing this larger-than-life project.” said Vinay Joshi,  Media Owner. 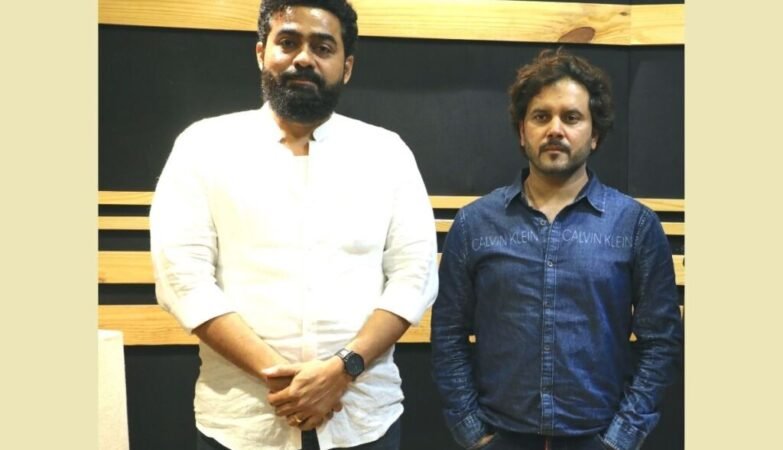 January 11, 20222 min read
January 11: Vishal Gaikwad, the writer-director of the path-breaking film Runh that garnered the attention of the audience and critics, is now making another film 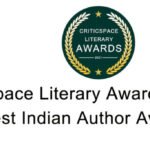 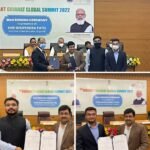 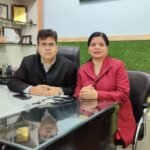