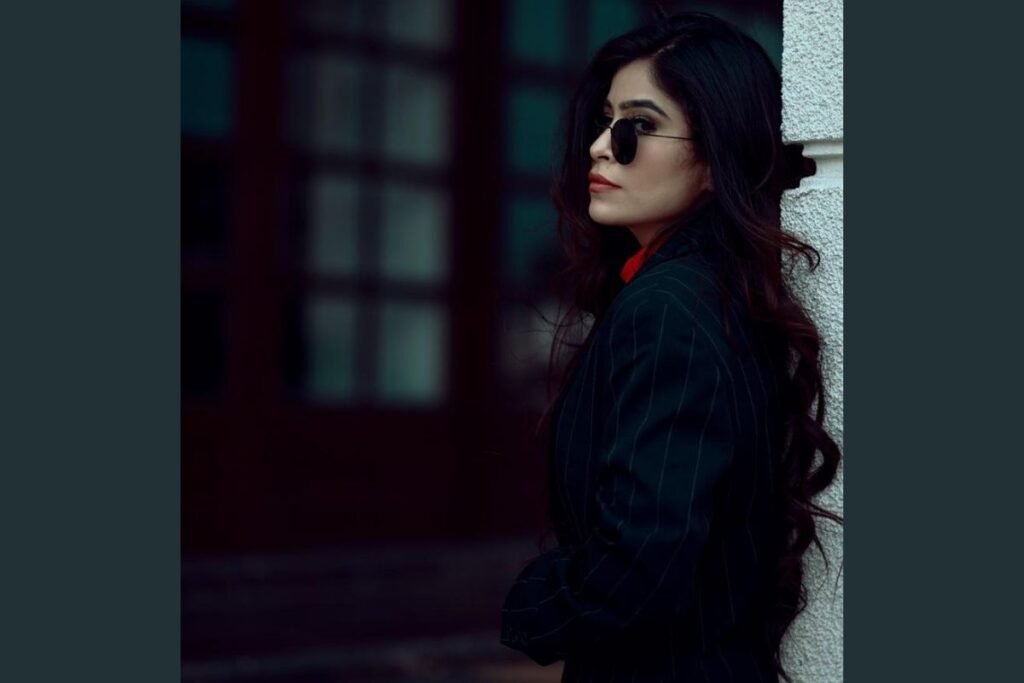 Mumbai, March 9: Many aspirants try their luck in tinsel town, and very few make it. Those starry dreams that may come true someday make them strive and work hard to reach there. One such name is Varsha Adwani, who has been vying for that spot since 2016 when she first tied her luck at beauty pageants and doing some print shoots. She knew that she was attracted to the glamour world and wanted to do something in the acting department.

Opportunities did not fall into her lap, and she had to work hard for them, and she out her best put her best foot forward. She was ready to try and make things work for her when she got an acting offer in a Sindhi movie, ‘Lakhi Muhinjo Lakhan Me.’ The film proved to be a success, and she got her chance; it was time to make this phase work for her. She got an opportunity to work on a music album titled ‘Soniya Col Tu Aaja’ by Shemroo, an exciting project that received excellent audience feedback.

Varsha knew things were falling into place even though she didn’t belong to a film family or from the industry. Her passion to excel saw through. She knew that talent would be recognised one day. She initially knew it would be hard to get people to trust her ability and give her a chance, but she knew that she would win them over with her hard work and dedication to the craft.

It may have taken time, but she got to be some good projects which helped her gain some footing in the industry. It is a place wherein you have to work doubly to ensure not you get your next project but also please the audience with every work you present them.

The OTT platform has provided relief for talents like Varsha, who can now work on extraordinary projects wherein almost every character has a good storyline. Varsha has made some amazing choices on the work front, and these are shortly going to stream. Some of them are Viram, a web series and a web movie called Hank, which happens to be a biopic on Vikas Dubey. Her latest release is streaming on MX player and Hungama, a short film named ‘Identity.’

There is much looking forward to talented actress Varsha Adwani’s next ventures and how she wows the audience time and again.